The user manual is also available in PDF

The FreeFEM v3 PDF is archived (not up to date)

Problems involving partial differential equations from several branches of physics, such as fluid-structure interactions, require interpolations of data on several meshes and their manipulation within one program. FreeFEM includes a fast interpolation algorithm and a language for the manipulation of data on multiple meshes.

FreeFEM is written in C++ and its language is a C++ idiom. 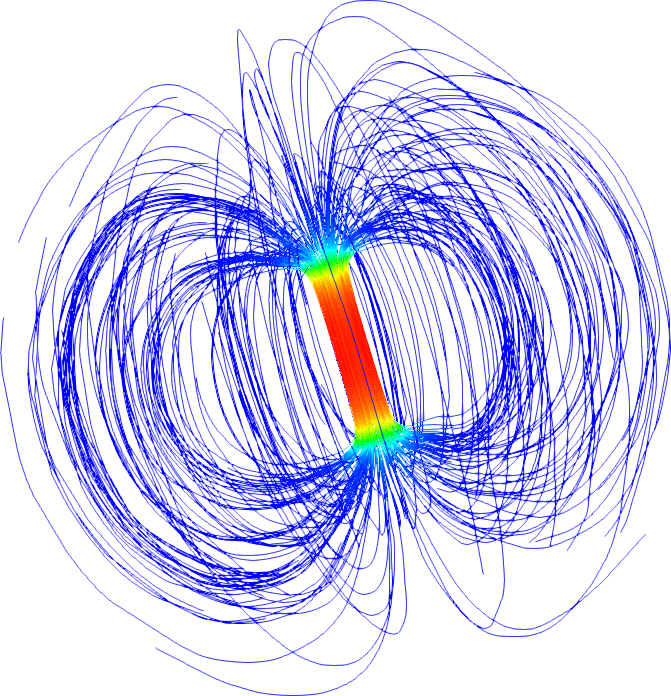