Summary: Here we will present two methods for upwinding for the simplest convection problem. We will learn about Characteristics-Galerkin and Discontinuous-Galerkin Finite Element Methods.

The game consists in solving the equation until \(T=2\pi\), that is for a full revolution and to compare the final solution with the initial one; they should be equal.

Solution by a Characteristics-Galerkin Method

3D plots can be done by adding the qualifyer dim=3 to the plot instruction.

The method is very powerful but has two limitations:

Discontinuous Galerkin methods take advantage of the discontinuities of \(c\) at the edges to build upwinding. There are may formulations possible. We shall implement here the so-called dual-\(P_1^{DC}\) formulation (see [ERN2006]):

New keywords: intalledges to integrate on all edges of all triangles

(so all internal edges are see two times), nTonEdge which is one if the triangle has a boundary edge and two otherwise, jump to implement \([c]\).

Results of both methods are shown on Fig. 17 nad Fig. 18 with identical levels for the level line; this is done with the plot-modifier viso.

Notice also the macro where the parameter \(\mathbf{u}\) is not used (but the syntax needs one) and which ends with a //; it simply replaces the name n by (N.x*v1+N.y*v2). As easily guessed N.x,N.y is the normal to the edge. 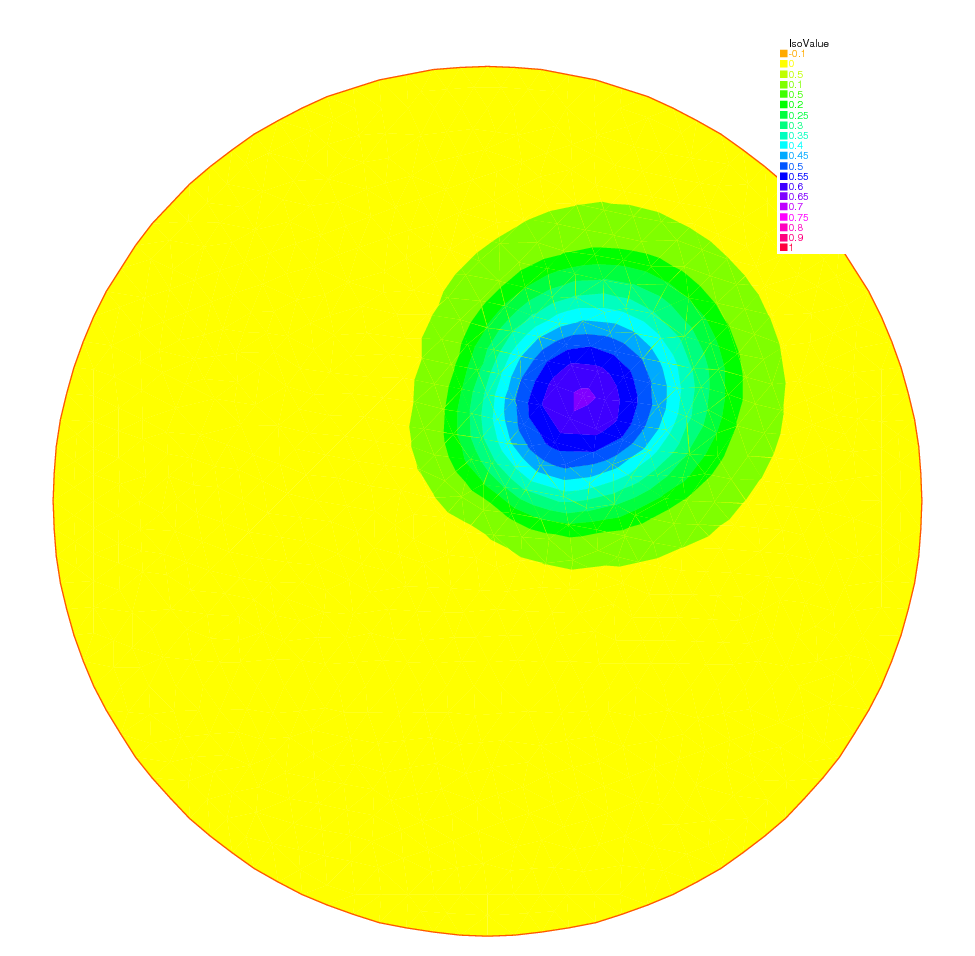 Fig. 17 The rotating hill after one revolution with Characteristics-Galerkin 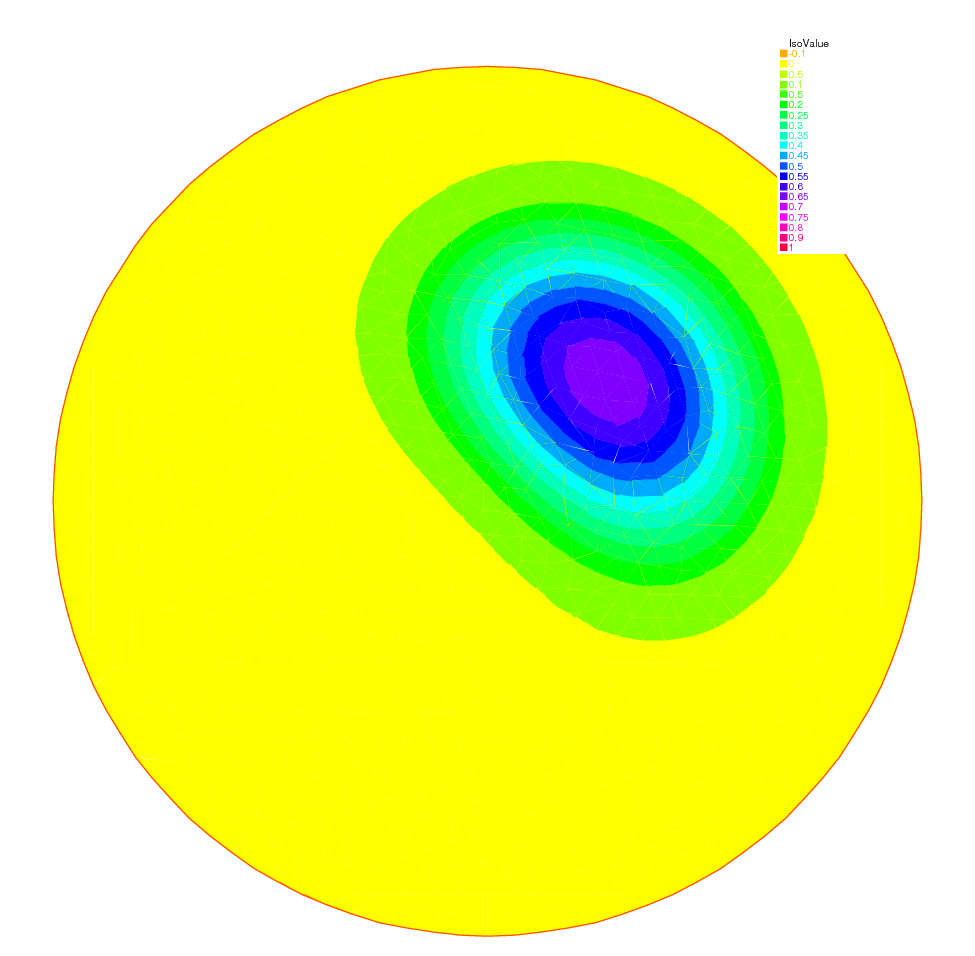 Fig. 18 The rotating hill after one revolution with Discontinuous \(P_1\) Galerkin

Now if you think that DG is too slow try this: